sadly, The Chocolate Crow Trader is almost over!
Chris, our fearless leader has decided to call it a day,
please read below as to why...
hopefully we will return in the near future...bigger, better and brighter than before!
(from Chris)
Unfortunately the time has come where, with only a handful of ladies still participating, The Chocolate Crow Trader appears that it may have run it’s natural course…
Numbers have been steadily dwindling over the past 12-18 months, which is totally understandable in the current economic/retail environment. Many girls have left due to the need to return to full time work /increasing family/work commitments. Due to the downturn in retail since the GFC …sales are also fewer than they were earlier on, which also has a downward effect with members .
All of these situations are totally out of my control and I see no “quick fix” until things settle down financially. This has lead me to make the decision (that truthfully I have been putting off for quite some time)…..and in this regard I am afraid to say that that the April Issue will be the the last for TCCT for the time being.
This very difficult decision was only made after a lot of soul-searching and much thought and I am very sorry to see it end this way, however, I am certain that you will all agree that TCCT would seem to have experienced it’s “Hey Day” and it is time for it to bow out gracefully, as it so justfully deserves, ….as I am sure Bev (it’s original founder) would also want.
Who knows…when things pick up again I may resurrect it but for the time being it is the end of the road for now.

I myself have been on TCCT four almost 5 years...an exciting time indeed. Thank you to all who purchased, came to visit each month to see what items we had managed to come up with...the awesome swaps between the girls, the friendships formed and still continuing today.

so good bye to TCCT for now... here's to a speedy return!
Julz

Posted by simplestitches at 8:17 PM 2 comments:

well the flimsy top is all sewn together...
I'm really pleased with how it all came together nicely.
This is another block...just a little tease! 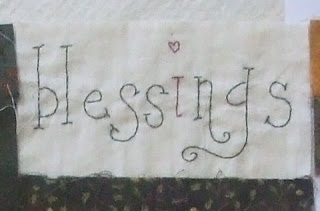 today we spent out in the garden mulching...
well DH and YD mulched,
I pulled out plants past their use by date, were overgrown or just in the way, pruned, carted off to the fire, weeded....and now I'm exhausted!
the garden looks great...only 2 more huge beds to do...
that's for another weekend!

Diva and ED both worked today...so we didn't get to spend much time together,
tomorrow we are off to the movies, minus ED who has to work again...
oh well...

whatever you are doing this Easter weekend I hope it's what you want to be doing!
Did the Easter bunny visit your house last night?
He did here...not too much chocolate, just one bunny each, but that's enough...

cheers Julz
Posted by simplestitches at 7:47 PM No comments:

Happy Easter to everyone...
hope your weekend is progressing along the way you want it too...
slowly! 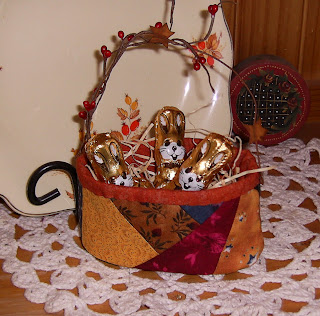 Hope the Easter Bunny brings you some of these!

Yesterday was totally lazy...
I have managed to do quite a bit on one of my new patterns....
it's a Christmas one...
all will be revealed soon (I hope!) 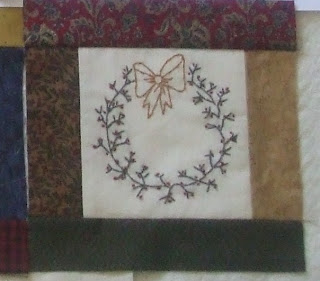 Today, we have spent the day getting mulch and mulching the front garden bed...
it's looking good...
but now I'm tired and it's time to stitch!

well Sunday is here again, and almost over again!
I've been off on a weeks holiday, so tomorrow it's back to the grindstone!
Yikes...

We went up to Mansfield for a few days with the kids...
days turned cold and wet....
here is a lovely sunset of Mt Buller (yes behind those clouds)...
this was taken on Tuesday afternoon... 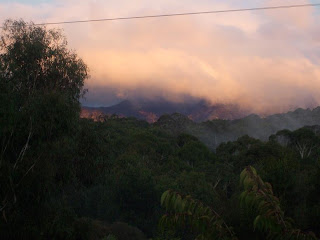 we had been in Mansfield to visit DHs sister,
had lunch and then decided on the way back to where we were staying to go up the mountain,
as we had heard they had snow!
yes snow in April!
(will show some pics in the next post...they're on my phone, cos I forgot my camera!)

The kids had a ball...literally...a snowball fight!
Mt Buller had had 10cm of snow overnight,
no wonder it was cold...
and lucky we had a fabulous fire to keep us warm!
Wednesday we went to the Mansfield Zoo...
fed the animals that followed us all around the place,
watched the lion being fed...wow! glad I wasn't in the pen with him...hungry fellow.

Came home on Thursday as it was still wet and miserable...
thought we might as well be home with weather like that!
Saturday, out in the garden and replanted all the front garden bed we had pulled out the week before...
looking good, that's some of it in the background. 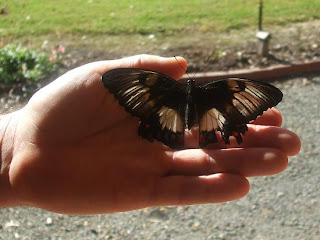 This morning my DH found this huge butterfly out in the garden, bought it in to show the girls....

It wasn't a totally relaxed week off.
while away I decided that I would try to write some of my patterns up that have been sitting and waiting, and waiting and waiting...you get the idea...
well I've got one finished, just need a couple of fixes and a reread, and it should be done...
another one is almost completed (sewing stage) and the instructions are being done as I go with this one...something different for me!
more on that later....I might be in need of some help?????

Back to stitching now...
Julz

PS Oh yeah...nearly forgot!
The Chocoloate Crow Trader is out too...go here to have a look! 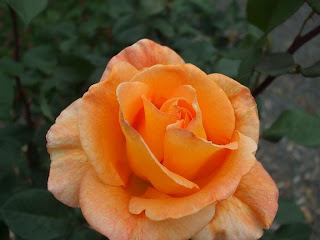 my goodness, where oh where has the beginning of the year gone?
It's April already and Easter is almost upon us again...
I must be getting old...
my mum (bless her) always said "time flies when you're older",
she wasn't kidding!

another week bites the dust at pharmacy work...
yesterday, one of the girls left after almost 7 years...(I've worked with her for 4)
sad day...
she will be missed by all of us...a very bright ray of sunshine...
love ya Ton!

Not much on the crafty front...maybe some on the weekend...although there is gardening planned, DH and I are off to the nursery when he gets home from work this afternoon...
fingers crossed for a fine weekend!
Julz 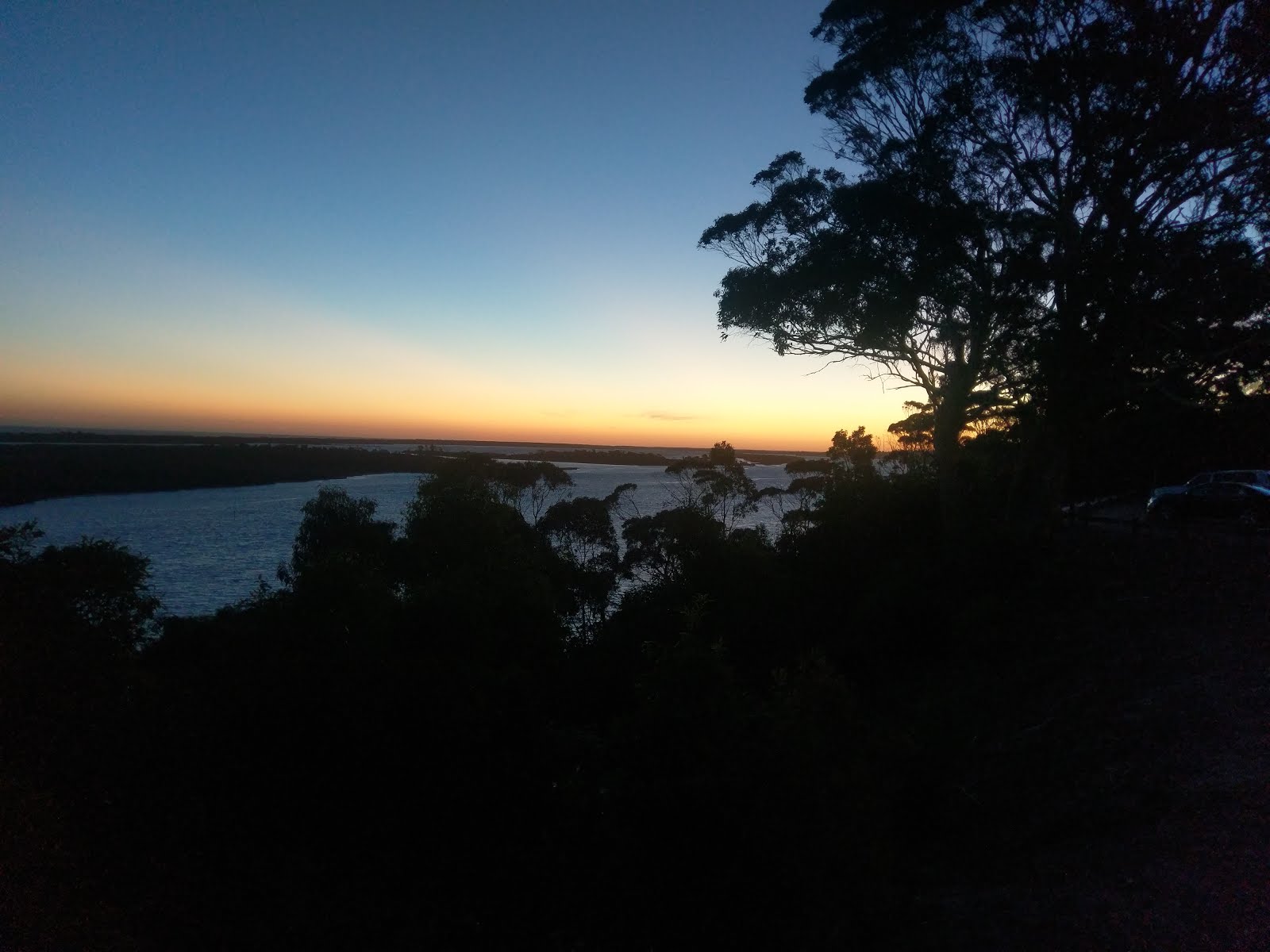 my photo blog, pop on over! 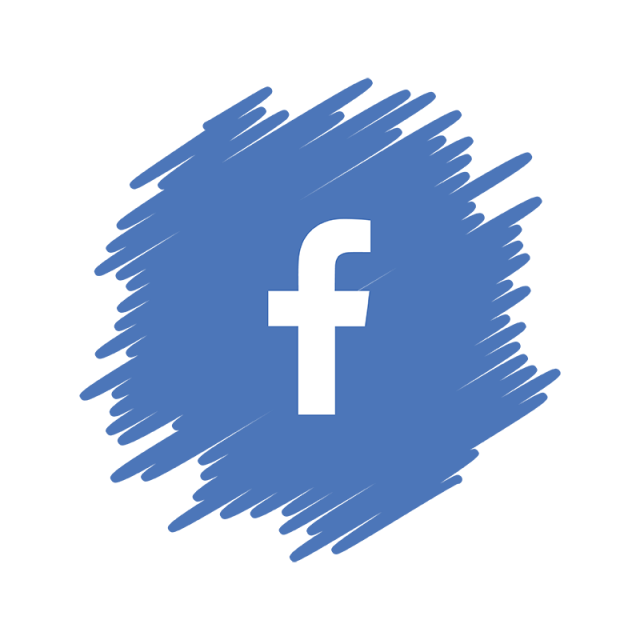 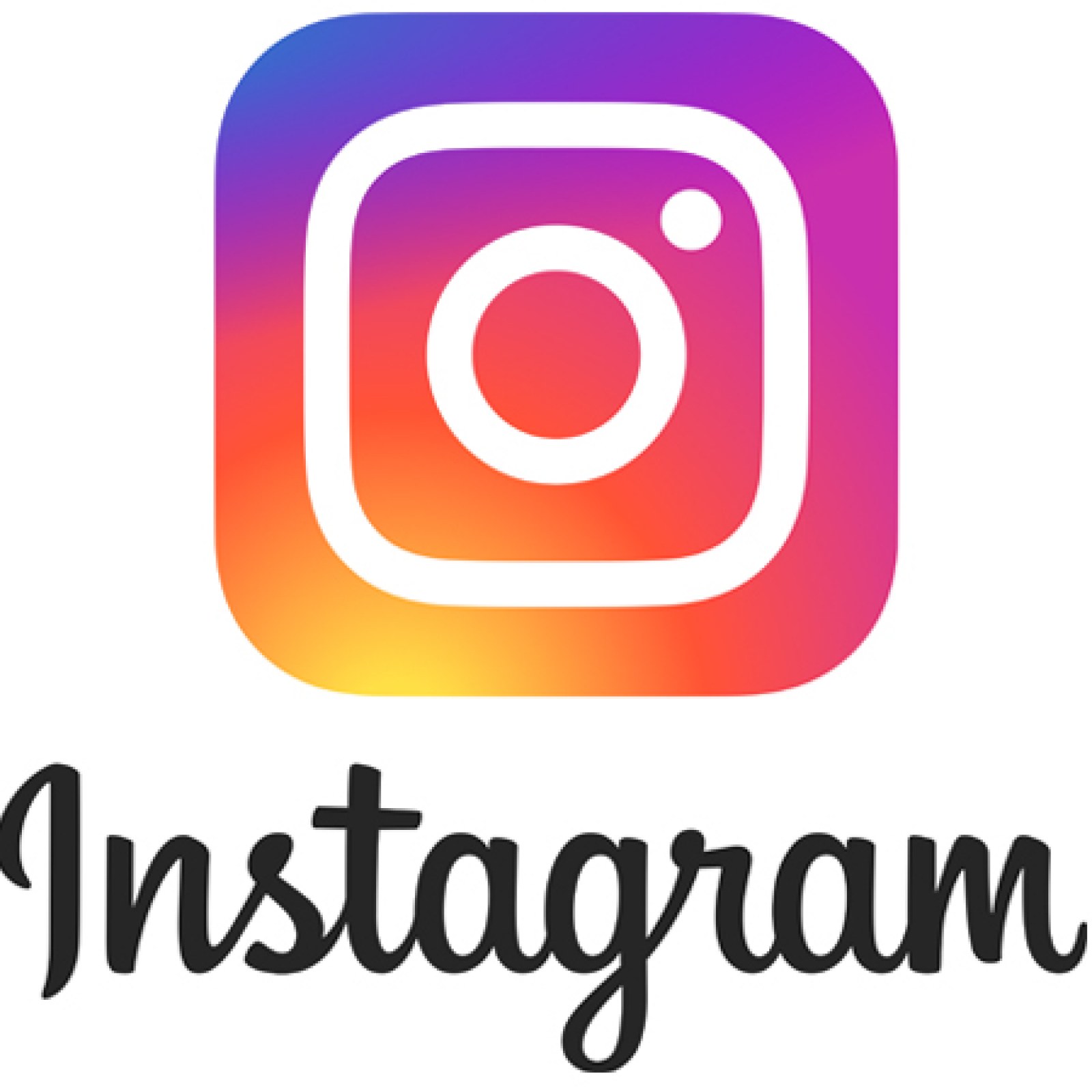 simplestitches
Married with kids, ED, Diva and YD. Love to quilt, stitcheries being my fav, do a little designing, work part time, craft as much as possible, spend time with the fambam! This blog is just a small part of my world, of which blogging has become a large part because of all those talented ladies out there for inspiration.... Leave a comment if you wish (love reading those), and continue to visit as there is always something happening around the place. Julz 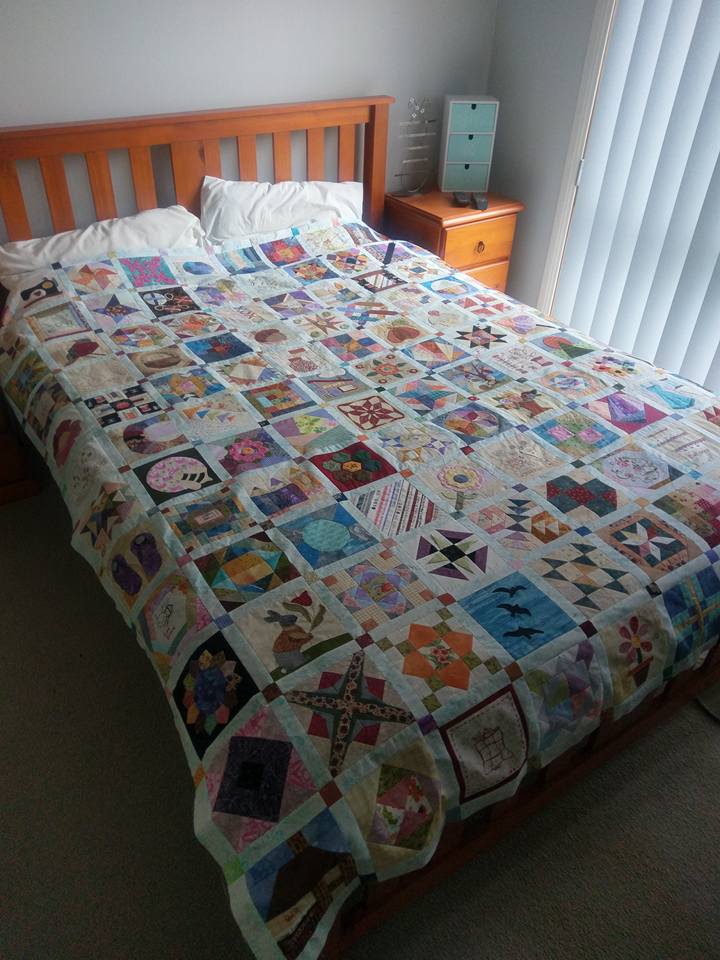 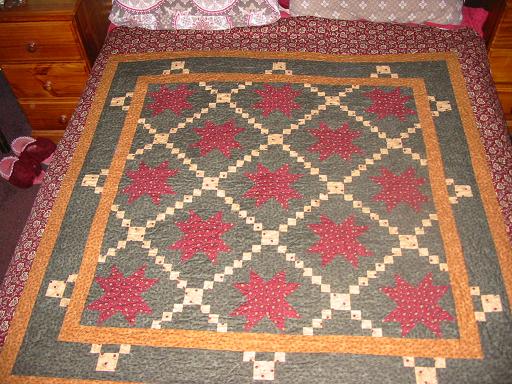 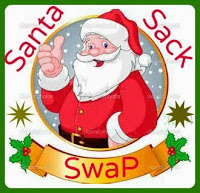 Forget Me Not BOM 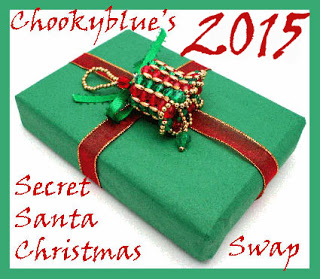 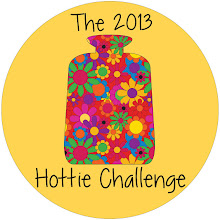 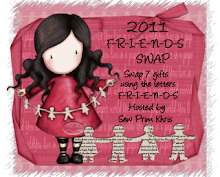